Olga holds a BA in English, Foreign Literature, and History from the Horlivka State Institute for Foreign Languages (Ukraine) and an MA in History with a specialization in Jewish Studies from the Central European University in Budapest. As an undergraduate student, she was a participant of the Eurasian Undergraduate Exchange Program (UGRAD) and completed an exchange year at Williams College (Massachusetts, U.S.).
Since 2020, Olga is a student of the PhD program in Comparative History at the Central European University. Her research will explore the parallel development and (inter)connections of the Jewish and Ukrainian national ideas, focusing on the Ukrainian National Revolution of 1917-1920. 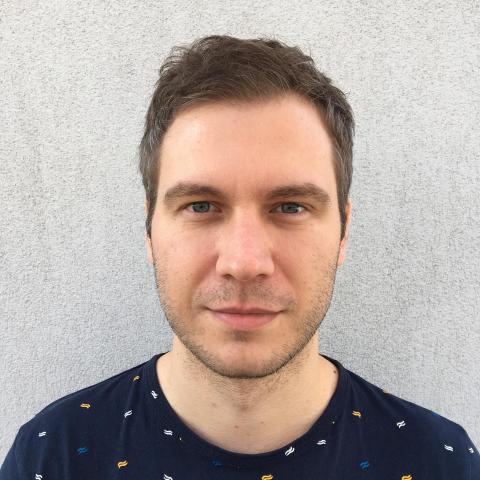 Ágnes Kende
Memories in Stone: The Politics of Holocaust Remembrance in Hungary, 1980-2014 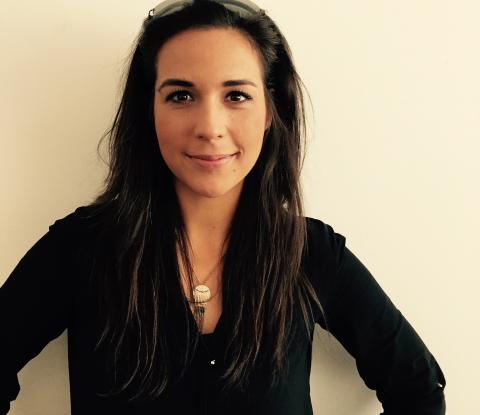 Agnes holds a BA in English Studies from Károli Gáspár University of the Hungarian Reformed Church. After her BA she has been enrolled in the MA Program at Freie Universität Berlin. Due to the opportunity to work as well as study in Germany she had first-hand experience of Germany's Vergangenheitsbewältigung through its memorials, monuments, museums and public memory projects that helped to set her further goals in the scholarly field. She continued with the Master program in Comparative History of Central, Eastern, and Southeastern Europe 1500-2000 at the Central European University with a Jewish Studies Specialization. Since 2016 she is a Ph.D. student in Comparative History at CEU. Her dissertation will analyze how Holocaust memory and remembrance processes, and products travelled in different national narratives in the period between 1980s and the beginning of the 21st century in Hungary and in other East Central European countries.

Lovro Kralj
Paving the Road to Death: Antisemitism in the Ustasha Movement (1929-1945) 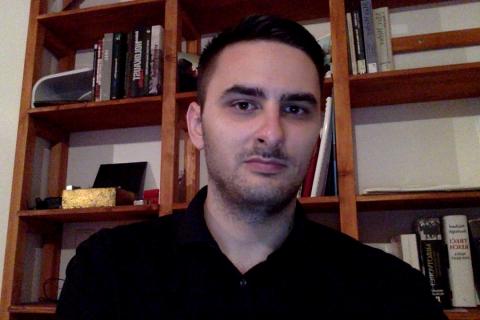 Lovro Kralj holds a double M.A. in History and Philosophy from the University of Rijeka where he graduated in 2015 with a thesis dealing with the spread of antisemitism on the Croatian far-right in the interwar period. The same year he also completed an M.A. in Comparative History at the Central European University with a thesis titled: "The Ustashe Politics of Ethnic Cleansing: relation between the state-organized and wild ethnic cleansing in the Independent State of Croatia during 1941." In 2015 he was accepted to the PhD program at CEU's History Department. His research interests revolve around the history of the Holocaust, fascism, antisemitism, and history of Jews in Europe.