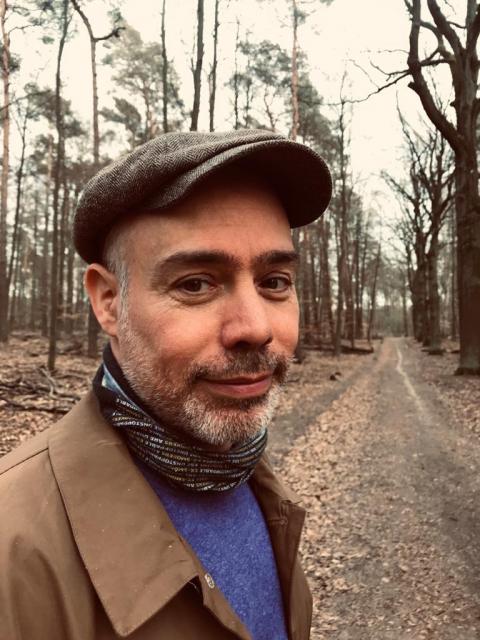 Istvan Pal Adam holds a PhD in history from the University of Bristol, where his work was supervised by professors Tim Cole and Josie McLellan. His first book about the Budapest concierges’ role in the Hungarian Holocaust was published by Palgrave Macmillan. During his career, Istvan has been awarded prestigious research fellowships such as the Claims Conference Saul Kagan fellowship, the Tziporah Wiesel fellowship at the United States Holocaust Memorial Museum, the Thyssen fellowship of the Institute for Advanced Study of Central European University or the joint postdoc fellowship of the Simon Dubnow Institute and the Vienna Wiesenthal Institute. Currently he is a postdoc researcher at the Selma Stern Zentrum. Istvan’s research interests include the history of the Holocaust in Hungary, the social history of various professions and occupational groups, and their relations to antisemitism in Central and Eastern Europe. Since 2021, Istvan is advisory board member of the Revue d’histoire de la Shoah journal.