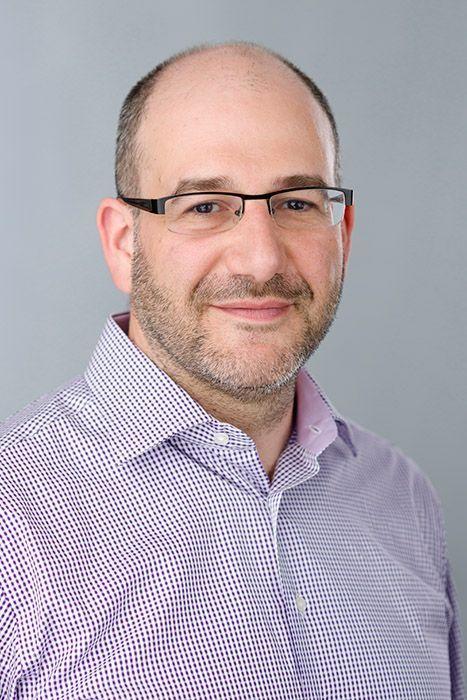 Michael Miller is Head of the Nationalism Studies program at Central European University in Budapest, Hungary, where he also helped establish the Jewish Studies Program. He received his Ph.D. in History from Columbia University and his B.A. in History, Archaeology and Judaic Studies from Brown University.  His research focuses on the impact of nationality conflicts on the religious, cultural and political development of Central European Jewry in the early modern and modern periods.  Miller’s book, Rabbis and Revolution: The Jews of Moravia in the Age of Emancipation, was published in 2011 by Stanford University Press.  It appeared in Czech as Moravští Židé v době emancipace (Nakladatelství Lidové noviny, 2015).  Miller has published in Austrian History Yearbook, Slavic Review, Jewish Quarterly Review, Yad Vashem Studies, and other journals.  He has also authored entries in The YIVO Encyclopedia of Jews in Eastern Europe. He is a founding member of the International Consortium for Research on Antisemitism and Racism (ICRAR).  He is now writing a history of Hungarian Jewry.