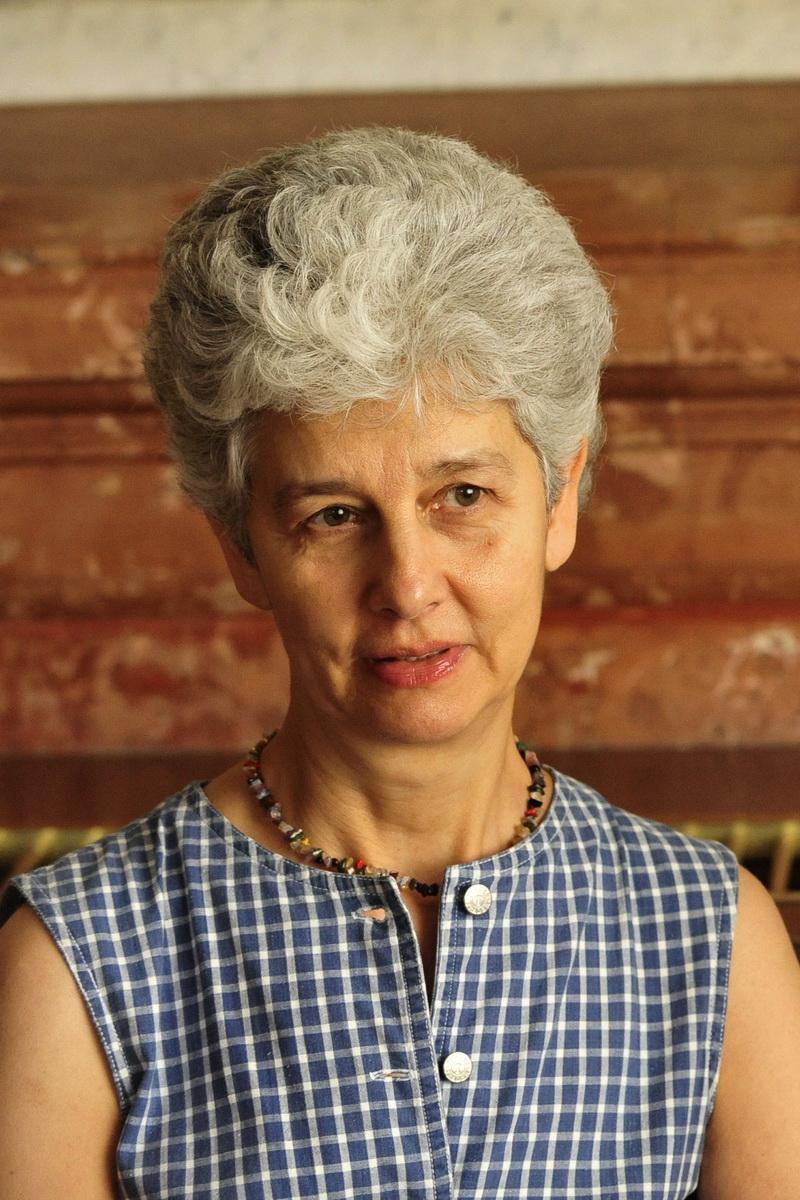 Zsuzsa Hetényi is Professor in the Institute for Slavic Studies at the University ELTE, Budapest, and literary translator (Award by Academy of Sciences, 2002). Among her cca. 350 scholarly articles in six languages she is author of a monographic study about Biblical and messianic motifs in Isaac Babel's Red Cavalry (1991), and the editor and co-author of the History of the Russian Literature (I-II., 1997-2002). Her In the Maelstrom. The history of the Russian-Jewish literature (in Hungarian, 2000, in English 2008), the result of a 10-year research was worked out also thanks to grants given by Swiss Confederation and by the Soros Foundation . Her main fields of research interest are the Russian Prose of the 20th century, dual identity, emigration and bilingualism in literature. Hetényi lectured and gave conference papers in Austria, Croatia, England, France, Germany, Great Britain, Italy, Israel, Lithuania, Russia, Slovenia, Spain, Sweden, Switzerland and the USA. She translated from English to Hungarian Nabokov and Brodsky, from Russian Babel, Bulgakov, Chekhov, Grossman, Kharms, Lunts, Sorokin, Voinovich, Zamyatin, and an anthology of Russian-Jewish prose, 17 authors from Osip Rabinovich to Vladimir Jabotinsky.